Pictures from Independence Mine and Hatcher Pass, Alaska

I've mentioned before that Wasilla isn't the prettiest town in Alaska by a long stretch, but one thing it does have going for it is a hidden gem known as Hatcher Pass, and its neighbor, Independence Mine.

So much for the introduction, on to the pictures!

Pictures from Hatcher Pass and Independence Mine

(Note - You can click through any of these pictures to see larger images.)

Here are two buildings from the early part of the paved path: 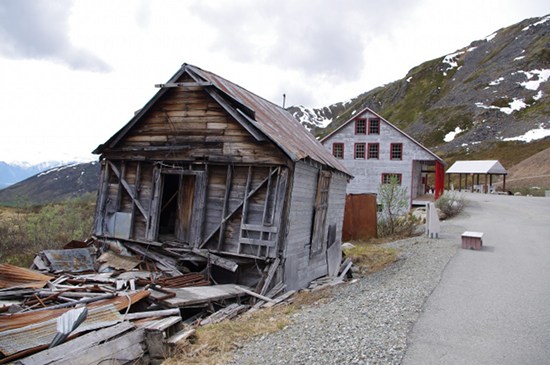 More buildings, farther up the mountain: 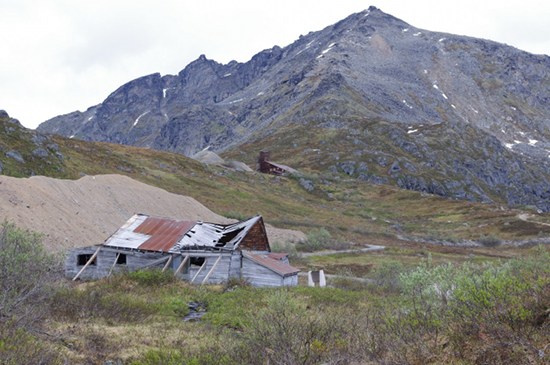 A few more buildings, with the mountains as a backdrop: 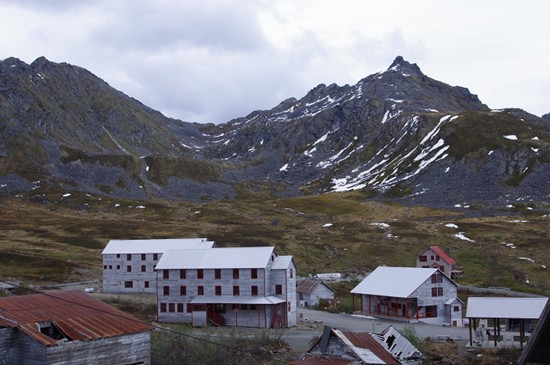 Part of the Independence Mine rail system, where the mine carts would travel: 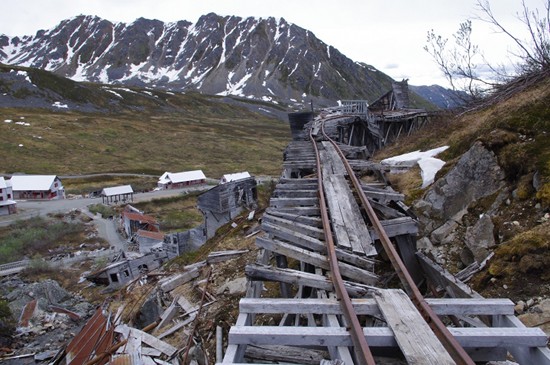 A view looking back at the Wasilla and Mat-Su valley: 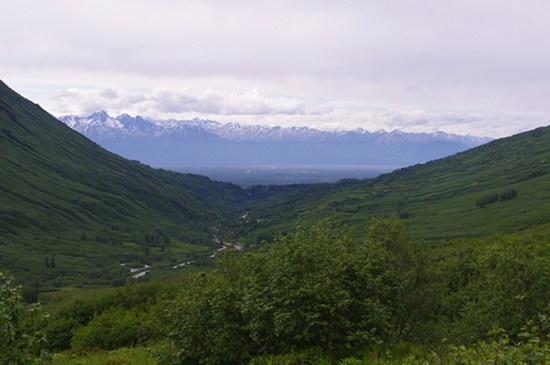 Finally, here's a picture that I thought was pretty funny: 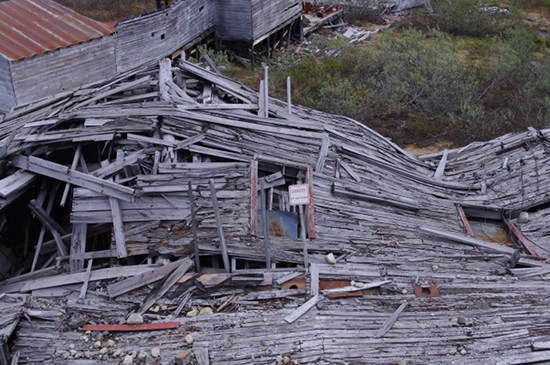