Looking for a place to live

I've officially begun looking for a new place to live. My lease here at the Wasilla apartment complex (which I fondly refer to as the "ghetto" or "slums") runs out at the end of September, and while I could sign a new lease, or stay here on a month-to-month basis, I'd like to move to a quieter area, and a smaller town. 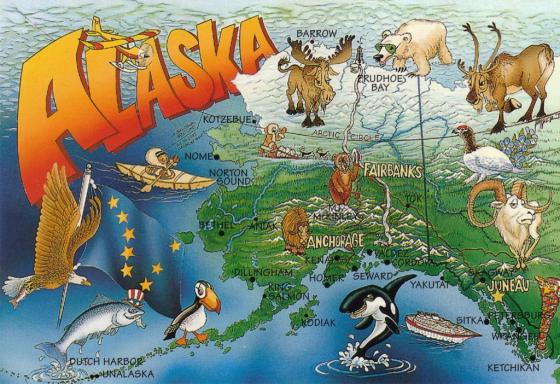 Palmer seems like the most attractive option. It's just 10-15 minutes down the road, and just slightly closer to Anchorage. It's a small town, very similar to Seward, except for the whole ocean thing. But it's a cute little town, best known for being the location of the Alaska State Fair in September of each year. If I'm forced to go back to work as a consultant next year, it's close enough to Anchorage that I could also commute every day if I had to, but I sure hope it doesn't come to that.

Other interesting towns include the usuals -- Seward and Homer, cute little towns right on the sea. Mirror Lake and Chugach are also little spots on the map between here and Anchorage. To the north there are small spots on the map named Houston, Willow, and of course one of my favorites, Talkeetna.